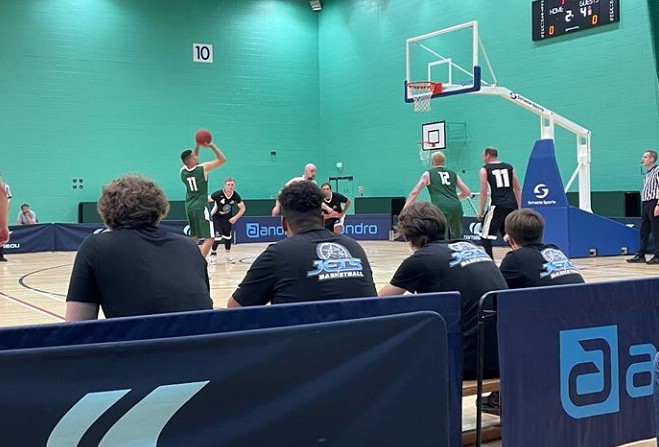 Jets lose out on title by 4 goals

Microgaming Cavaliers are champions of the 2020/21 Manx basketball season.

In a battle of the titans last night (1 July), Cavs went head-to-head with Forget Me Not Jets in a final that had spectators on the edge of their seats from start to finish.

It was a real cat and mouse game, with neither team able to extend their lead by any more than four points throughout.

However, Cavs remained unphased, sinking a number of 3-pointers taking them ahead going into the final quarter.

With minutes to go, Jets managed to claw the game back to level but their shots just couldn't seem to drop.

The frustration was etched on the faces of the team but still they battled until the final whistle but it was Cavs who marched on cool, calm, and collected to be crowned this year's league winners.