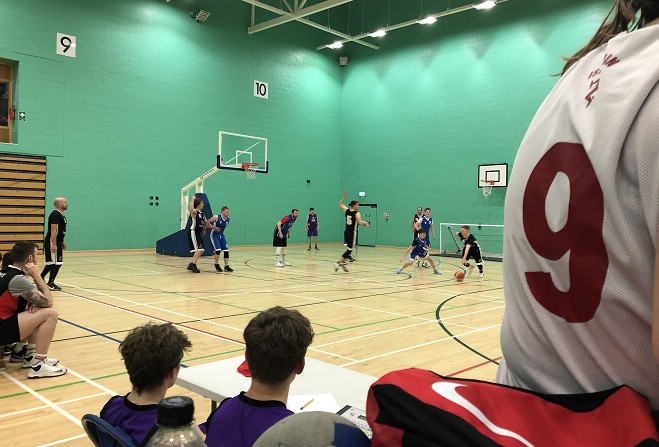 Junior and Senior Leagues end 2020 on a high

It was a night of fun and games at the NSC as the regular basketball season gave way to a Junior Carnival and a rapid-fire Senior Tournament as an enjoyable way to round out 2020.

There was a combination of delight and regret in the Junior carnival as the Coaches lost their undefeated 2v2 record to the cheers of the Junior crowd; coaches Jake Glover and Tom Dalton-Brown regretting training their players so well.

Wolves posted the result of the night though with a perfect record, including one game where they turned a 12-point deficit into a 2-point win, thanks to the aggressive defence of Michael Pardoe and inside work of Jack Murray changing the game.

The basketball league is now on a break until early January, with the Basketball Association wishing everyone a very Merry Christmas and a Happy New Year.