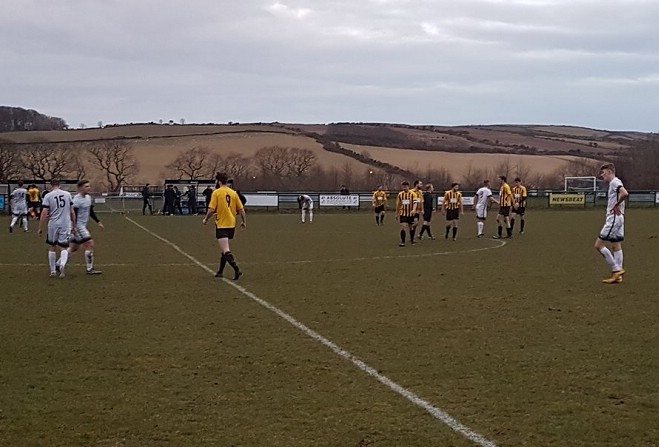 They beat Corinthians 4-1 at Ballafletcher, thanks to goals from Stephen Riding (two), Mike Williams and Josh Kelly.

The result has seen Corinthians drop from first to third.

Defending champions St George’s are now second on goal difference and within two points of the summit, after an 8-1 home win over Douglas Royal.

In JCK Division Two, Foxdale produced the performance of the night as they demolished bottom side Governor's Athletic 18-0.

And Union Mills scored twice in the last seven minutes to salvage a 4-4 draw against Douglas and District.