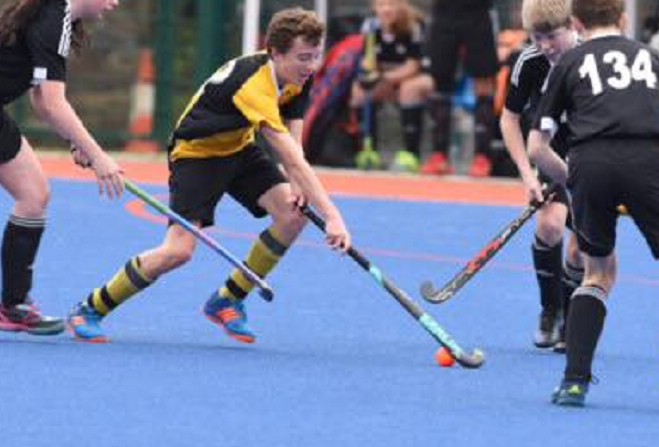 A loss for he bottom side in the PwC Men's Premier League this weekend would see them four points from safety with four matches to play.

Castletown A are yet to register a point in the top flight and meet the side directly above them in the table.

Vikings B - who won the reverse fixture 3-1 on the opening day of the season - have suffered four straight defeats since.

Both sides have also only mustered four goals in their five matches in the league so far.

It's a similar situation in the PwC Women's Premier League.

Bacchas A have had a dismal start to the campaign, with no points from their matches in the first half of the season, and are looking to change that when they play second-bottom Ramsey A on Saturday.

The Cronkbourne outfit have been improving with each match, however, and will be looking to leapfrog Saturday's opponents by winning by two clear goals.

Castletown A v Vikings B

Bacchas A v Ramsey A

Bacchas A v Castletown A

Ramsey B v Saracens A

Bacchas B v Harlequins A

Valkyrs B v Saracens A

Castletown B v Saracens B