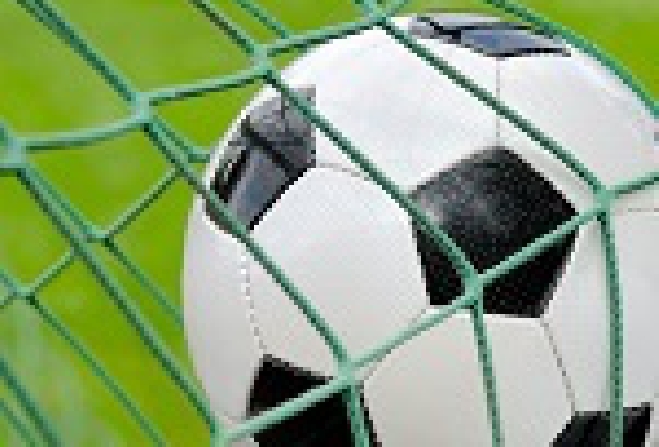 It had all being going to plan when Nick Ford gave the home side the lead but Kyle Sum-Warrender equalised before Daniel Bedford clinched a 2-1 win from the penalty spot to cap a terrific day for Braddan.

Moody hit a goal in each half to fire the southerners into the last four where they will meet old firm rivals Peel in a repeat of last year’s final.

They eased to a 10-0 romp at Combination Two side Douglas Royal who faded after a battling first half display.

The in-form Aaron Costain and Will Morris helped themselves to hat-tricks and they were joined on the scoresheet by Chris Cain, Dan Corkill, Simon Cowley and Tom Wood.

2013 winners Corinthians booked their place in the last four with a 2-0 win at Laxey, courtesy of a Robert Bentley double.