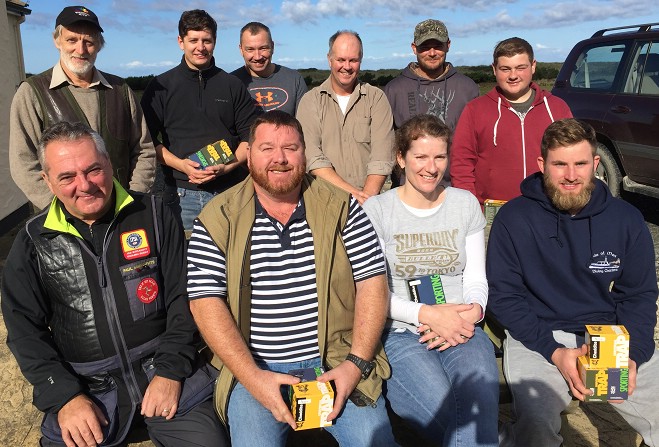 The Absolute Scaffolding Olympic Skeet league drew to a close with Dave Clague taking the win with 47/50.

Jeff Corkill was second on 44, with Mark Riley scoring 38 for third place.

The 100-target selection shoot was also won by Clague with a score of 93.

James Bradley was the winner of the overall league competition.

The final round of the Dave and Pam Corlett-sponsored 50-target Sportrap league was won by Marty Kneen with a score of 44/50.

Paul Mihailovits was second on 42, with Phil Butler taking third on 41.

This weekend is the All-Round Manx Championship, sponsored by Sadler Agricultural Supplies.