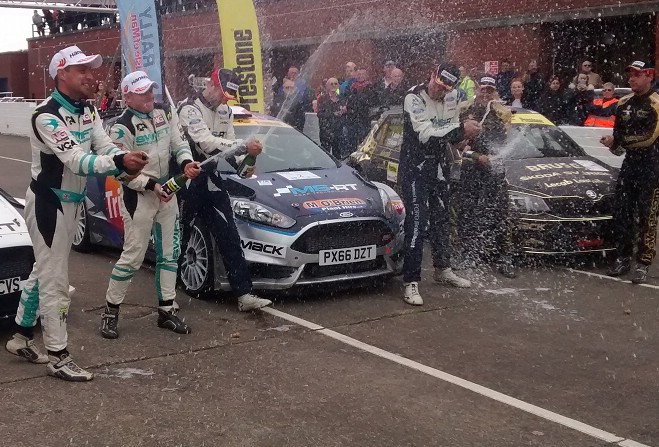 Crews to shift focus to Wales round

The manager of the British Rally Championship says the organisation is 'incredibly disappointed' an upcoming Island-based event has been cancelled.

A round of the championship was due to be hosted here this month as part of Rally Isle of Man.

But organisers last night announced they had been left with no option other than to cancel it, following 'insurmountable delays' to securing the requisite road closing order from the Department of Infrastructure.

This year's running of the rally was to be a qualifying round of nine major championships in total.

In a short statement issued on the organisation's website, BRC Manager Iain Campbell says, "From a British Rally Championship perspective, we are, naturally, incredibly disappointed that the event has been cancelled.

"We appreciate the monumental work put in by the event team to try and make the rally happen.

"This now does make the final two rounds of the series in Wales vitally important for the championship fight in all classes."