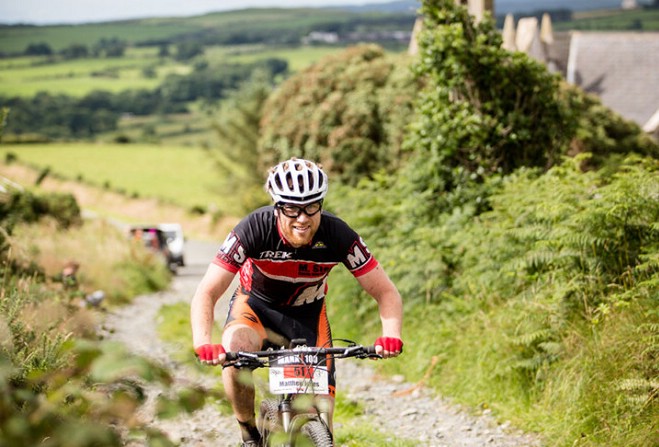 The Isle of Man is hosting its second British Cycling Championship in just over a month on Sunday.

The 100 km Mountain Bike Marathon title will be up for grabs and has been incorporated into the Manx 100 event which is over 100 miles.

Current title holder and End to End winner Ben Thomas is in the field of 192 competitors.

It starts at 6.30am - most of the action is off-road but motorists are asked to take care with cyclists using some roads to go from one part of the course to the next.

Organiser Nigel Morris is delighted with the entry in what is still a relatively new event:-