Bruce buoyed despite called off practice 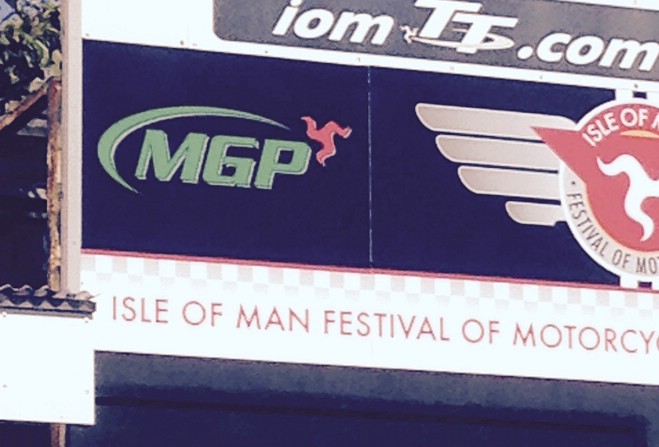 The mist cut last night's practice session short in the Festival of Motorcycling as it seemed to be a familiar story before being called off.

For the third time in succession it was Bruce Anstey on his Yamaha YZR who was quickest around the Mountain Course.

The Wellington Wonder didn't put in any laps on his 250cc machine, instead opting to focus on his efforts in the Classic Superbikes.

Anstey topped 125mph as he continues to impose himself on this year's event.

The Manx hopeful put in two laps in excess of 119mph as he aims to build on last year's impressive performance at the Festival of Motorcycling.

He'll have to do something special if he's to take the limelight away from 12-time TT winner Anstey at the 2017 event, though.

The New Zealander's team boss Clive Padgett says he's delighted with how things have been going so far:

Another practice session is scheduled for tonight with roads around the course due to close at 6pm, with bikes away 20 minutes later.