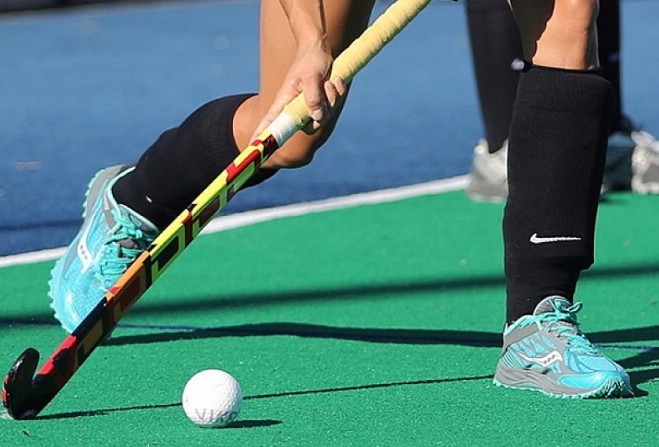 In Rossborough Men’s Division One, one of the most interesting fixtures of the day takes place when Southerners Castletown A take of the Westerners Valkyrs B in a match up which will give the winner the early advantage in the race for the title.

Currently, Valkyrs occupy top spot having played one more game but Castletown’s resurgence this year has lead to them being one of the key title challengers and Valkyrs will have to be at their best to maintain their advantage.

Elsewhere, Saracens B take on Bacchas B in a bottom of the table clash, Vikings C and Harlequins B go head to head in which the winner will take a small advantage in the fight to finish in the top four whilst Bacchas Colts travel to Ramsey to further their own title ambitions.

In the Rossborough Women’s Premier League, Champions Vikings take on Saracens with the former currently in command of the league table it is hard to see anything other than a Vikings win.

Elsewhere, Valkyrs A take on Ramsey A with the Westerners looking to move on from last weeks set back against Vikings Ramsey may well be in for a hard day at the office. Valkyrs B will be looking to their defence to stop the free scoring  Castletown A whilst Bacchas A look to continue their improvement against Harlequins.

The Rossborough Women’s Division One is seeing an interesting title fight emerge between Castletown B, Bacchas B and Vikings B with Valkyrs C sitting ready to pounce on any slips ups that may happen between the teams above them. Bacchas B currently have the advantage on goal difference but Castletown B have been quietly going about their business and take on Vikings B and this week sees the Southerners probably edge the favourites tag after Vikings were beaten last week.

Bacchas B meanwhile take on Valkyrs C which could present one or two problems for Bacchas, with Valkyrs physicality providing a true test of any champion’s mettle. Elsewhere there is a bottom of the table clash between Bacchas C and Ramsey B.

In the Rossborough Men’s Premier League, following last weeks huge score for Bacchas A against Harlequins A that put them top of the table, now take on their own B team which has been known to produce surprise results in the past. Despite this Bacchas A have the bit between their teeth and they will want to continue to increase their goal difference.

Vikings A meanwhile have hit the ground running in their desperation to wrench he title from Bacchas grasp and take on Valkyrs A. Valkyrs could prove to be the Banana skin for the top team this year so Vikings will need to be on top form to take both points on offer.

The other games in the Mens top flight sees Harlequins A take on Ramsey A with Quins desperate to overcome last weeks heavy defeat whilst Vikings B will look to overcome a recovering Saracens A side.