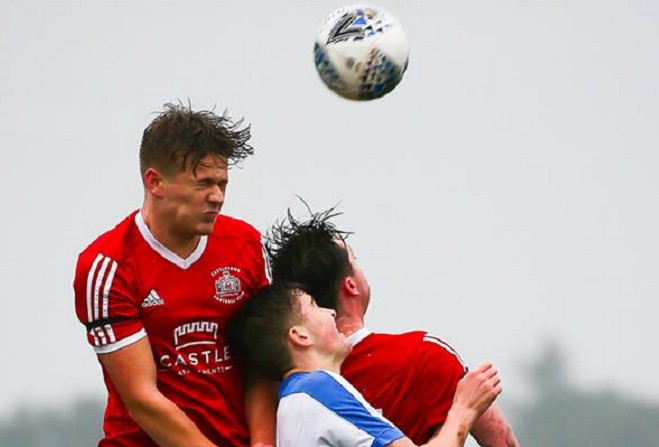 There are key clashes near both the top and the bottom of the Canada Life Premier League tomorrow.

Fresh from important victories last week, Marown and Castletown face off in Crosby, with both sides knowing a win here would all but guarantee their top-flight status for another year.

Both sides were promoted from JCK Division Two last season.

At the top, first-placed Peel travel to Ballafletcher to face Corinthians, who sit fifth.

In the second tier, the focus tomorrow is on the GH Corlett Woods Cup, which has reached the quarter-final stage.

There's also Old Boys against Malew in the first round of the Friends Provident FA Cup, while Douglas and District face Colby in JCK Division Two.