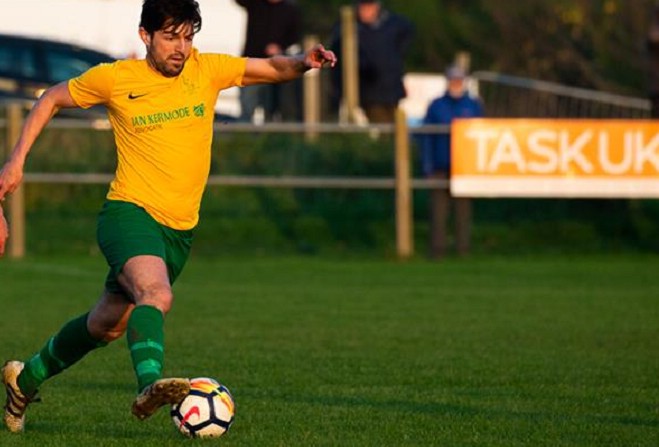 A second-half comeback for Castletown saw them seal a vital 4-2 win over Marown to all but preserve their Canada Life Premier League status for another season.

Two goals from Stuart Morris had given Marown a 2-1 lead at the break after Jack Camarda's opener.

However, Camarda notched his second, and strikes from Joel Callow and Jamie Cadwallader saw Town complete the turnaround and secure victory to move them nine points clear of danger.

Captain Frank Jones was on target, with Declan Cummins, Darren Hudgeon, Josh Thomas and Craig Murphy also on the scoresheet.

St Georges took maximum points from their games too, with Chris Bass Jr and a Cameron Kay double helping them to a 3-1 victory over Douglas Athletic.