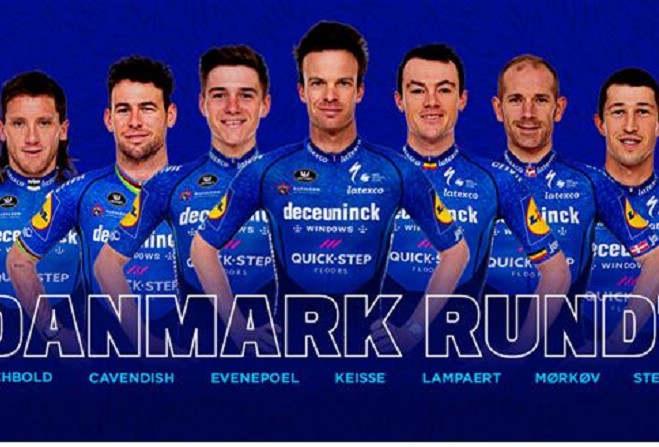 Less than a month after making history in the Tour de France and Mark Cavendish ready and raring to be back in action.

The Manxman, who had one of the most remarkable comebacks last month when he won four stages and the iconic green jersey, equalling Eddy Merckx for most wins at Le Tour – will race next week the Danmark Rundt for the first time in eight years.

The course this year has been described as an interesting one, with some sprint opportunities, a hard stage 3 in Vejle with a lot of hills and the final day individual time trial, which has the potential of deciding the general classification.

"We would like to notch up a victory next week, while for the overall we will just take it one day at a time and see how things go”, said Deceuninck – Quick-Step sports director Brian Holm.

More information can be found here.