Cavendish out of World Championship 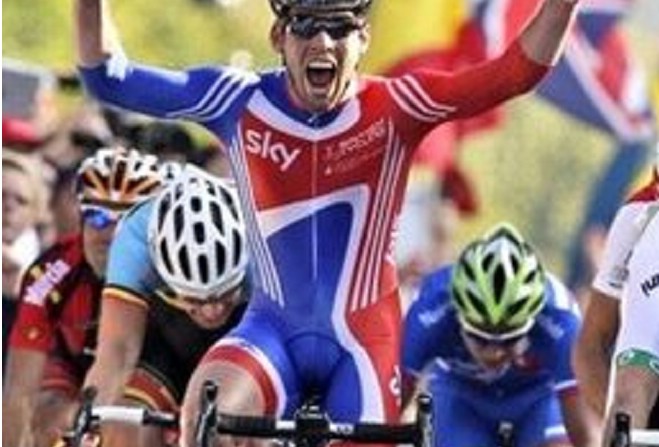 Injury has forced Isle of Man cyclist Mark Cavendish to pull out of the World Road Race Championship in the United States.

The Manx Missile damaged his shoulder after colliding with a parked car in the recent Tour of Britain.

It's the same shoulder he dislocated in a crash in Harrogate during the opening stage of the Tour de France last year.