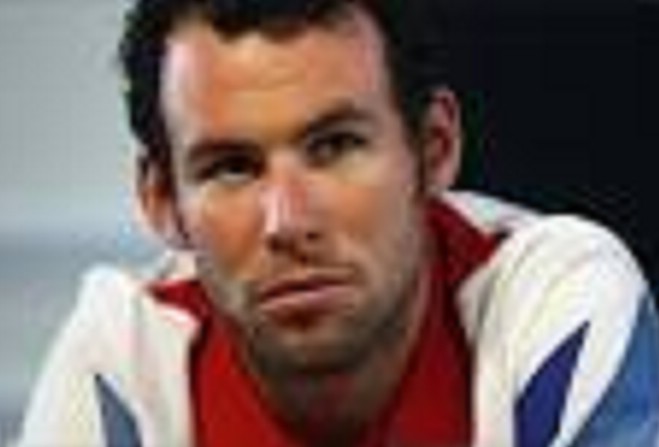 For the first time since 2012, the British road race champion is not a Manxman.

Mark Cavendish had to settle for the runners-up spot in Sunday's race.

Adam Blythe held off the Manx Missile in the final 20 metres to take the men's crown, his first British title.

Peter Kennaugh, the champion in 2014 and 2015, was ruled out after breaking his collarbone in the Tour of California.