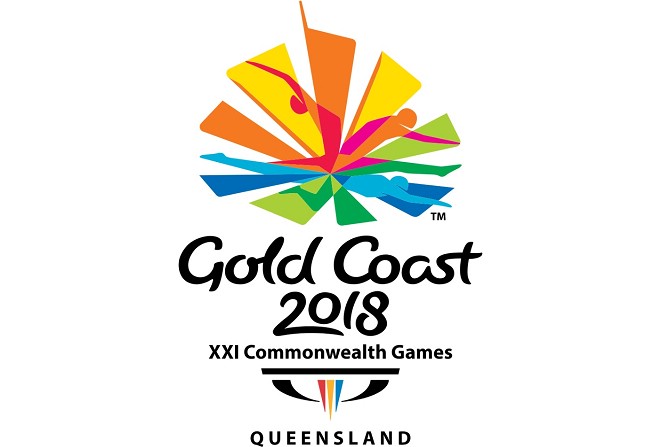 Mark Cavendish is among the 32-strong Isle of Man Commonwealth Games squad.

The Manx Missile was the last man to win gold at the event, when he triumphed in the Men's Scratch Race in Melbourne in 2006.

Cavendish will now be hoping to replicate that success when the squad travels to Australia's Gold Coast in April.

President of Isle of Man Commonwealth Games, Basil Bielich, said 43 athletes met the qualifying criteria but there was a maximum squad limit of 32.

The Island is one of 70 nations competing in the Games, with England, Canada, New Zealand and host nation Australia among those challenging for medals.

Beginning on 4 April this year, 275 events will take place in 18 different sports over the following 11 days.

The Isle of Man will be represented in eight of those sports - athletics, badminton, cycling, gymnastics, lawn bowls, shooting, swimming and triathlon.

Team Isle of Man for the 2018 Commonwealth Games: