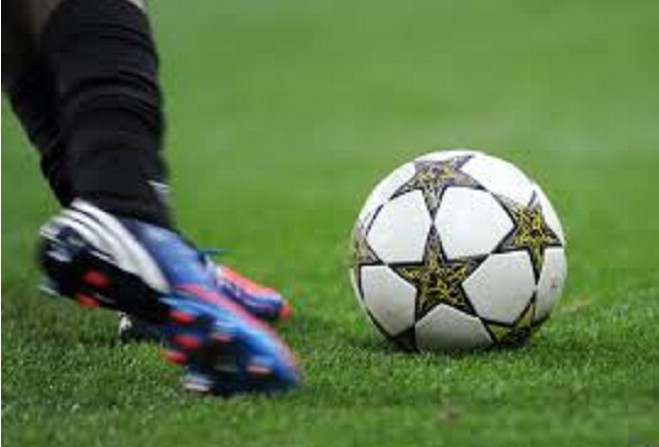 Rushen and Corinthians move up table

St Mary's are 9 points clear at the top of the Canada Life Premier League.

However, the champions were made to work hard away at Douglas Royal who took the lead in the second half.

Goals from Alex Harrison, Frank Jones and Josh Kelly means the Saints extend their advantage at the top.

Rushen are up to second in the table after a strong home performance against Laxey.

They won 3-1 in blustery conditions with Jamie Johnston on target twice.

They are now third thanks after a 4-2 win at Ramsey.

It was a fast start from the visitors who were 2 goals up after just 4 minutes.

Elsewhere, Marown grabbed a valuable 3 points at the lower end of the table with a 3-1 victory over Douglas with Matty McQuarrie scoring 2.

Division Two leaders Colby saw their good run of form come to an end as they were beaten 2-1 at Foxdale.