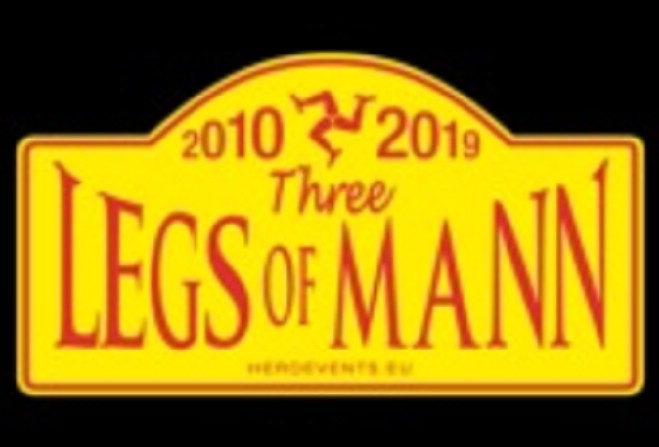 Around 50 teams are contesting the fourth edition of the Three Legs of Mann Rally over the next two days.

The event - which is made up of a combination of autotest and average speed sections - got underway at 8.30am this morning (March 15).

A whole host of classic cars are likely to be spotted taking on the Island's roads, from the Ford Mustang of Roy Stephenson and Andy Lane to the 1956 Austin Healey of Chris Woodhead and Robert Walker.

Garey, Druidale and Marine Drive are among the closed road tests on the mountain and coastal routes, while the speed sections will force competitors to negotiate the tight lanes and numerous junctions along the way.

Light is also a factor for the crews - which have travelled to the Isle of Man from all over Europe - with this evening's action adding another element as the sun sets and visibility becomes an issue.

The last leg of the rally, which is organised by the Historic Endurance Rallying Organisation (HERO), is set to finish early on Saturday afternoon.