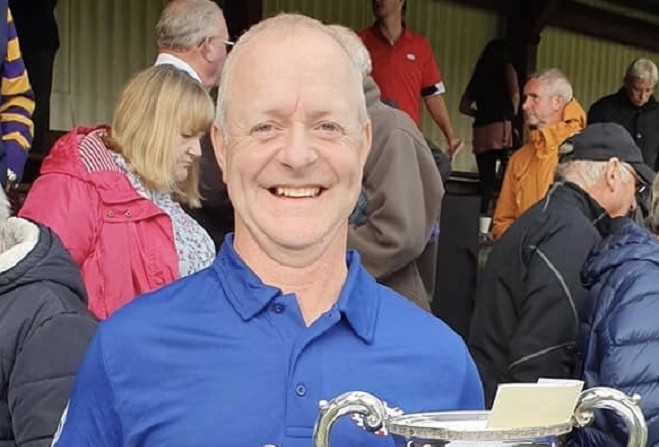 Manx crown green bowler Colin Kelly capped off a remarkable season on Saturday winning the Champion of Champions at the Waterloo Hotel in Blackpool.

The Marown favourite has picked up five singles titles this season; the Manx Championship, Association Cup, Manx Masters, Peel Town Cup and the opening competition of the season the Marown Floodlit.

He also won the individual merit in division one.

Kelly was representing the Isle of Man and qualified for the Champion of Champions following his Manx Championship win in May.

The Manxman was in the mix with 15 other County Merit winners, whilst the rest of the field was made up by those who had won some of the most prestigious competitions that are played throughout the season.

In a field of 32 players, Kelly fought off the competition of Lancashire merit winner Damian Morrison, Jack Hargreaves, James Higgins and Spencer Clarke on his way to the final.