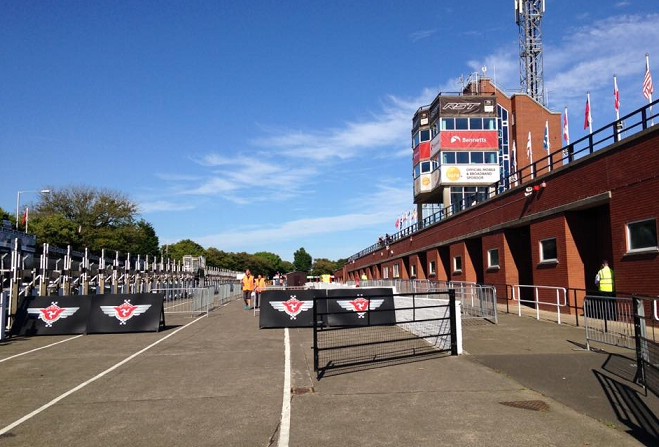 Organisers have issued condition updates on several riders injured during this year's Festival of Motorcycling.

Dan Sayle has been transferred to the UK for assessment and treatment for head, chest and spinal injuries following his accident at Ballaspur during the Lightweight Classic TT Race on Saturday 25th August. His condition remains serious.

Rob Whittall was taken by airmed to Nobles following his accident during Monday’s Superbike Race at Keppel Gate where he suffered a head injury. His condition is now described as stable with no cause for concern at the moment.

David Crussell remains stable in Nobles hospital with injuries to his back and chest sustained during the Superbike session on Friday 24th August. He is expected to be discharged within the next few days.

David Linsdell is described as stable following his accident at Black Hut during the Junior practice on Thursday 23rd August and remains in hospital receiving treatment for a leg injury.

Bernie Wright remains serious but stable following his accident at Black Hut during the Junior Classic TT practice on Thursday 23rd August. He remains in hospital in the UK where he is receiving treatment for injuries to both legs.

Finally, Martin Currams received a shoulder injury in an accident at Signpost during Tuesday afternoon’s MGP Lightweight practice. He was transferred by ambulance to Nobles for observations overnight, where his condition is described as stable.