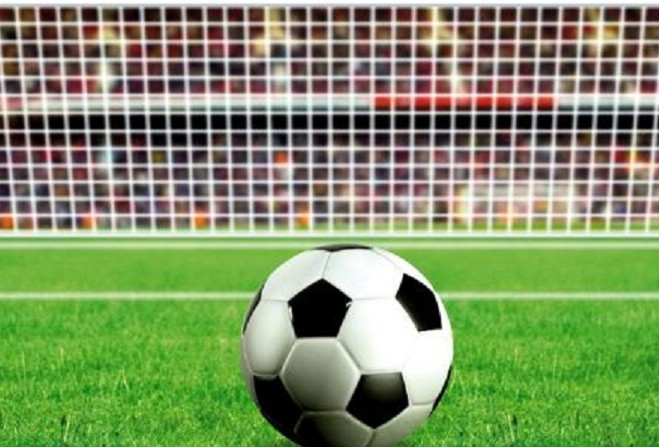 Athletic and Laxey edge out Colby and Ramsey

Corinthians laid down the gauntlet to their title rivals on Saturday.

A 2-0 win at Rushen kept them out in front in the Canada Life Premier League.

Dan Simpson ensured they had a dream start at Croit Lowey with the opening goal inside three minutes.

Full-back Darren Cain scored a rare goal after the break as the leaders sealed the points and an impressive victory.

Dan Sherry slotted home the opener after eight minutes before spirited Colby hit back within 12 minutes through Danny Lane.

The visitors kept the hosts out until half-time as young Colby goalkeeper Adam Kinvig saved a penalty.

The southerners’ resistance was finally broken seven minutes after the break when Dan Pennington’s free-kick from inside his own half found its way in, via a touch from Martin Cowan.

A second long-range free-kick from Pennington deceived Kinvig to make it 4-2 and still Colby weren’t finished as Lane reduced the arrears.

However, they weren’t able to score again as Athletic moved comfortably into mid-table.

Colby remain just outside the drop zone ahead of Braddan and bottom club Ramsey.

Second half goals from Joe Walters and Sean Gavin ensured Laxey saw off the battling northerners at Glen Road.