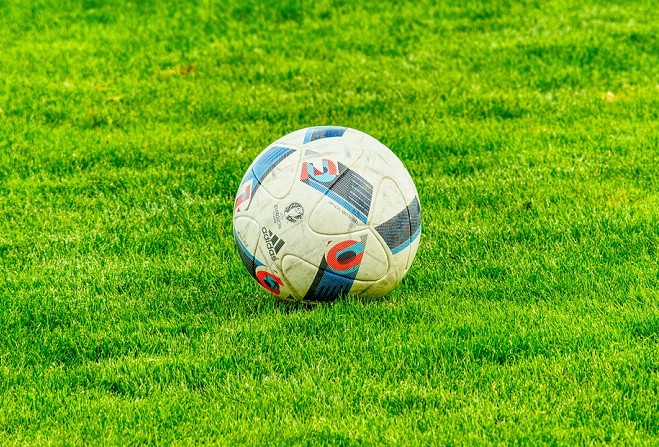 A new 150-seat stand will be officially opened at Ballafletcher later today (23 December).

Corinthians are honouring their former captain Louis Thornton who died in September 2016 at the age of 26.

The Louis Thornton LT4 Stand will be officially opened at midday, ahead of Corinthians' match versus Ramsey.

He's encouraging everyone to attend the unveiling - and thanks everyone who has helped make it happen: