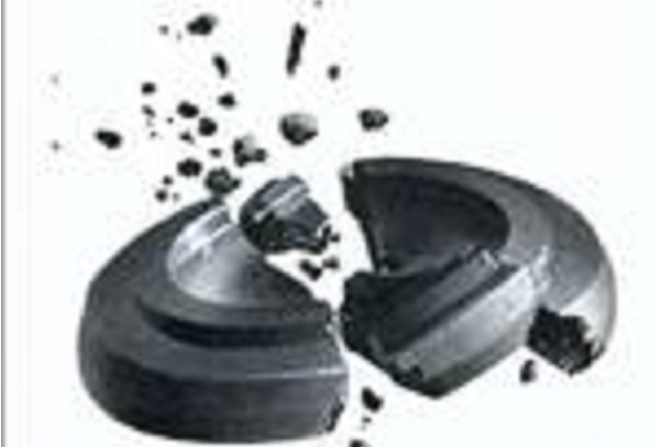 Jeff Corkill won the opening round of the Cu Plas Callow English Skeet league as the winter shooting season began on Sunday.

He hit a straight in his second round to finish with 45 out of 50.

That was the highlight of a competition in which extremely windy and cold conditions made the targets, at times, more like sporting targets instead of skeet.

There was a three-way tie for second place between John Moore, junior Michael Cross and Chris Parker with 44 points.

Alan Wade also notched 45 points to emerge a clear winner in the B class from Giulio Fabrizio (39) and John Kneen (38).

Two junior shooters had a close encounter in C class.

In the second round, Arran Wade scored 20 to finish second on 39 but taking C class with 40 points was another junior, Ted Davis, with 40 points.

That was mainly thanks to a 23 in his second round but could have been even better if he had not missed his very last target.

There will be no shoot this weekend as it is Remembrance Sunday.