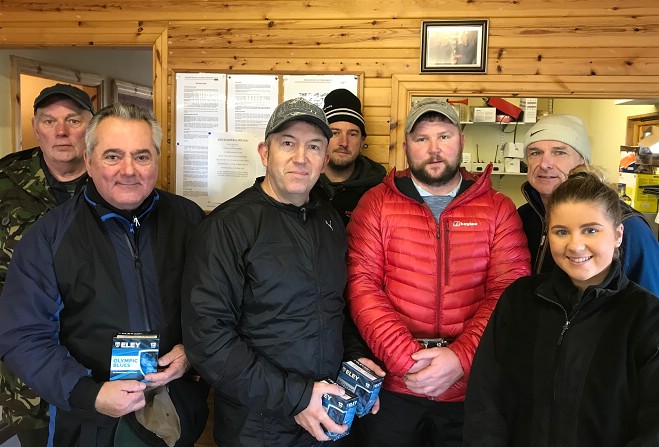 The second round of the Utopia Hair Salon-sponsored Winter Series English Skeet League was held at Meary Veg, Santon yesterday.

Jeff Corkill came out on top of the A class after the two rounds, thanks to his score of 41 points.

There was a three-way tie for second, with Stan Cross, Peter Kelly and Paul Mihailovits all finishing on 39 points.

Next week is the second round of the Cu Plas Callow Winter DTL League - entries close at 10am on the day.

The pre-Christmas shoot is 50 skeet doubles sponsored by the club is on Sunday, 22 December.

The Top Spec Fencing-sponsored Christmas shoot is on Sunday, 29 December.

It's a 50 Single-Barrel DTL, with the prize presentation at the Crosby Hotel afterwards.