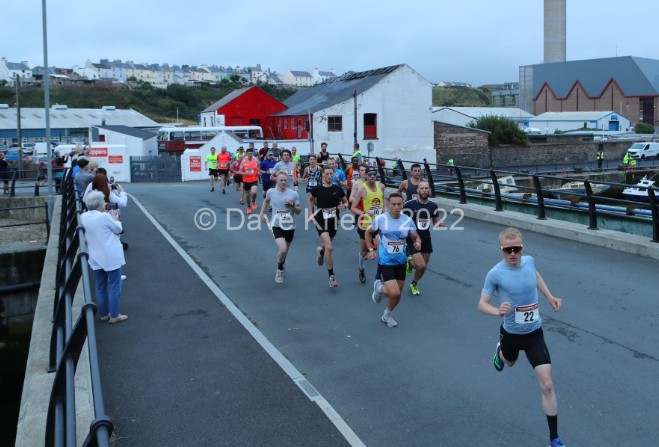 No Rest for the Wicked series continues

Manx athlete Corrin Leeming has won his second race in two days, as part of the No Rest for the Wicked series.

The nineteen-year-old won the Peel Hill race in a time of 18 minutes and 9 seconds, according to the provisional results.

They show Harry Weatherill came in second with a time of 18 minutes 34 seconds and Hannah Moore was the fastest woman running a time of 23 minutes 24 seconds.

The programme of six races in six days began with the marathon and half marathon on Sunday, where Corrin won the shorter race.

Corrin is targeting the whole No Rest for the Wicked series, having won the event last year.

On Wednesday, athletes tackle The Killer Mile and Thursday sees the 6 mile road race around Foxdale.

Attention turns back to Peel on Friday for the concluding race along the town's Heritage Trail.