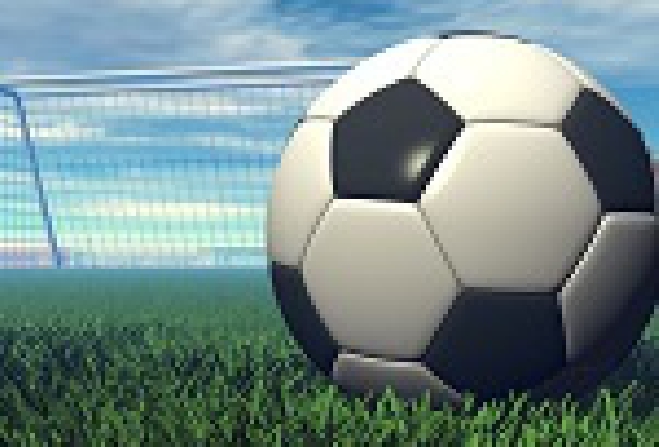 Corinthians and Laxey have made it two wins from two games in the Kirby Estates Cowell Cup Group "A".

Two goals from Sean Doyle gave Corinthians a 2-0 win over Peel at Ballafletcher.

Laxey were made to work hard but came away from Union Mills with a 3-2 victory.

Ramsey won their opening game of the campaign with a 1-0 win over neighbours Ramsey Youth Centre and Rushen beat Braddan 3-0 at Croit Lowey.

In Group "B", St. Mary's are top on goal difference from Onchan after two fixtures.

The Saints won 2-1 at Marown thanks to goals from Stephen Whitley and Nathan Cooil.

Onchan won 5-2 at Douglas & District thanks to two goals from Ryan Gartland and further strikes from James kerruish, Luke Price and Jacob Jones.