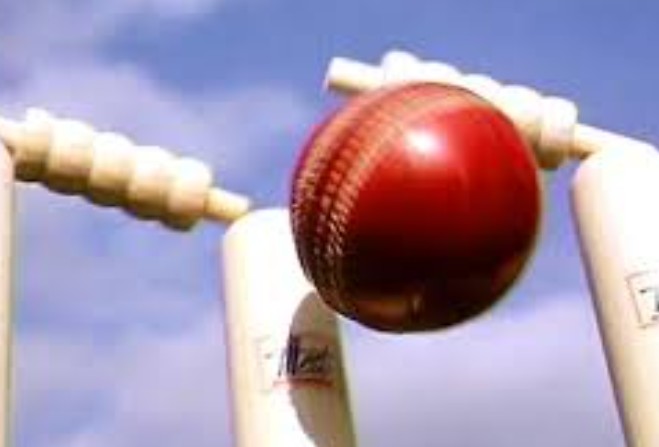 Burrows manages 69 runs not out in strong opening display

The Island side beat Cyprus by eight wickets with a score of 122-2 from 14.3 overs at the Kerava National Cricket Ground in Finland.

The Cyprus side eventually fell all out at 120 across 19.2 overs.

Then the Isle of Man's turn to bat, and whilst Nathan Knights fell early on, Adam McAuley followed managing 28 runs before being caught by Scott Austin.

After that, an imperious display with the bat followed from George Burrows who managed 69 runs not out including four 'fours' and three 'sixes', whilst Carl Hartmann added to the mix with 13 runs of his own.

Adding that total along with 12 extra runs due to four no-balls and eight wides saw the Isle of Man take victory with their final score of 122-2.

The Manx squad's next game is against Serbia tomorrow (13 July), getting underway at the Tikkurila Cricket Ground at 4pm local time (1pm UK time).