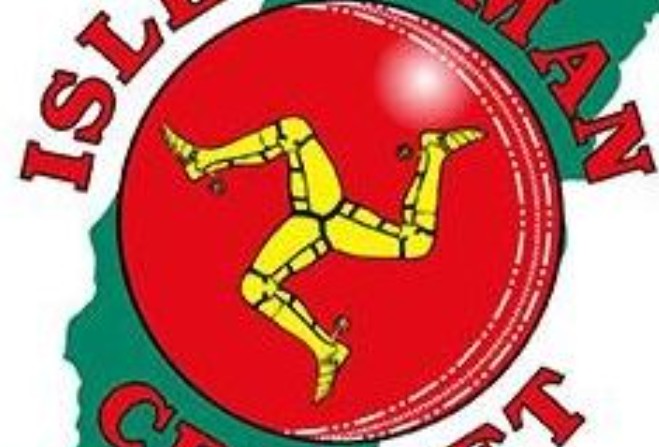 It ends run of four straight wins for Manx side

The Isle of Man men's cricket team have come up just short in their ICC Men's T20 World Cup Sub Regional Europe A Qualifier final today (19 July) after being beaten by a strong Italy side.

The Italians took the victory at the Kerava National Cricket Ground in Finland by seven wickets on a final score of 102-3 from 10.5 overs after the Manx side had set a score of 101-8 to beat after the full 20 overs.

It comes after the Isle of Man side had managed four straight victories in the qualifying campaign up until this afternoon.

The Island side were first to bat with Edward Beard and Nathan Knights managing a combined 20 runs before both falling as Italy's Harry John Manenti started with a strong bowling display.

George Burrows and Carl Hartmann then ramped up the tempo accumulating 20 and 30 runs respectively but after that the wickets kept falling with the following five batsmen gaining 21 runs between them.

Add to that total nine extra runs awarded meant the Isle of Man ended after the full 20 over on 101-8.

Italy were next to bat and put in a commanding performance with 29 runs from Justin Mosca and 16 runs from Joy Perera before both went down to catches from Nathan Knights and Edward Beard respectively.

Anthony Joseph Mosca managed 10 runs before being caught by Carl Hartmann before the top batting display came from Marcus Campopiano who rattled off 35 runs not-out.

That, combined with eight not-out from Gian Piero Meade as well as four extra runs awarded took Italy's total to 102-3 to win the contest.