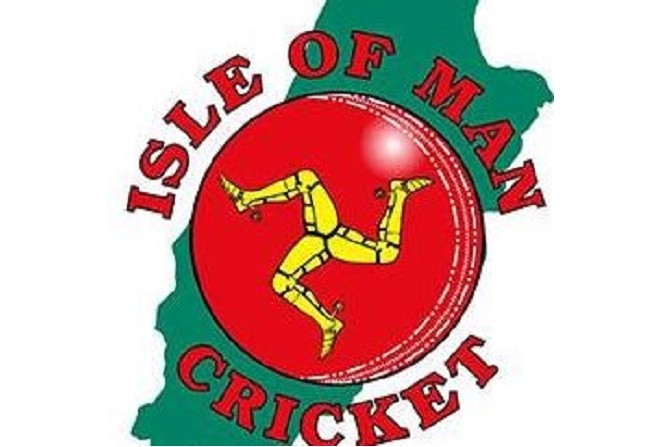 IOM to compete in Tri Series with Cyprus & Estonia

The Island's cricket team is heading off to Cyprus next month and not just for a bit of sun.

The Manx side will compete in a Tri Series with Cyprus and Estonia - new opponents for the team and their first big tournament since the start of the pandemic.

T20 world ranking points are up for grabs too.