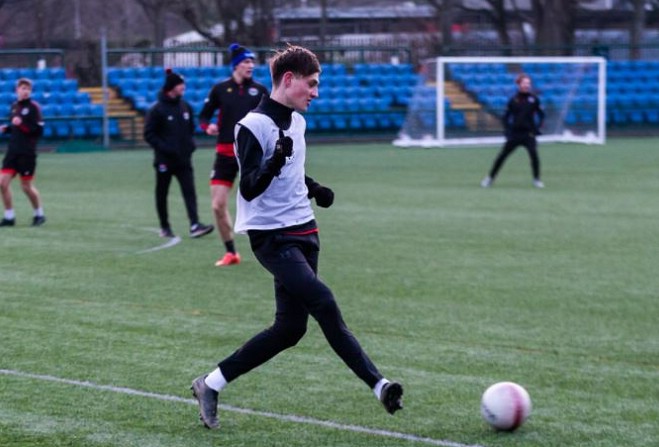 It sees the meeting of the sides sitting second and third in the NWCFL Div 1 South, with FC IoM on 76 points after 34 games.

Despite being in the midst of a busy league and cup schedule, the Ravens come into the game on the back of five straight wins, including two clean sheets.

The latest came in midweek (9 March) where a youthful FC IoM squad with some fresh faces produced an impressive 2-0 away at Cheade Town in the second round of the First Division Challenge Cup.

However, this week's visitors Abbey Hey also head to Manx shores in fierce form themselves, with four straight victories in which they've scored 22 goals and conceded just once.

They also overcame the Ravens at The Abbey Stadium back on 30 August in an entertaining 3-2 win.

Both teams are also the two top-scoring sides in the division.

Abbey Hey have amassed 93 league goals this campaign, only FC Isle of Man have more with 108.

FC Isle of Man vs Abbey Hey takes place at The Bowl stadium this Saturday (12 March), kicking-off at 6.30pm.