Cummings at the double 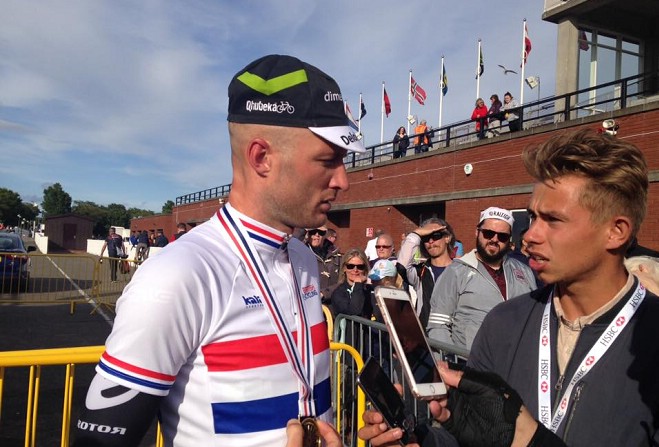 In front of a huge crowd, he broke away on the penultimate lap from the other small group of leaders which included Manxman Peter Kennaugh who eventually had to settle for fourth place.

Afterwards Cummings was full of praise for Kennaugh and the Island:-