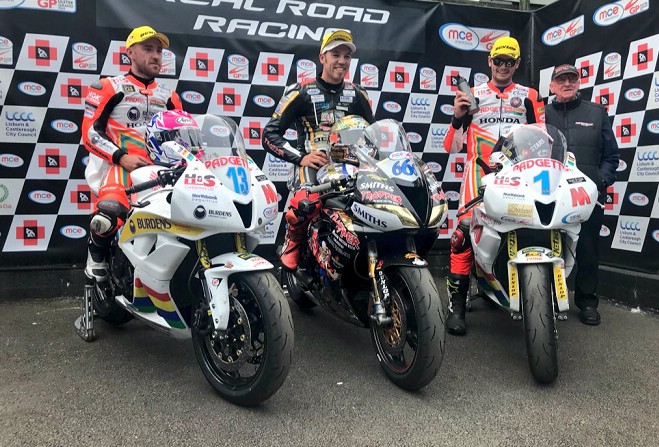 Conor Cummins has his eyes on the Classic TT after a successful summer.

The Ramsey Rocket is gearing up for the homecoming meet, following a triple podium at the Ulster Grand Prix a fortnight ago.

Cummins won the Supersport race at Dundrod, and had two third-place finishes.

It was his first victory on international circuits in almost a decade: