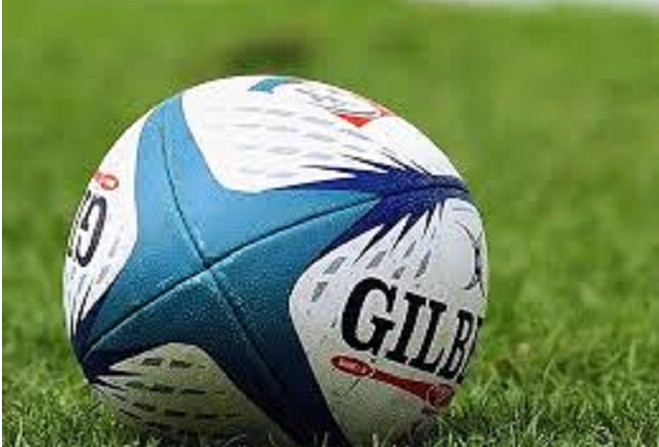 Isla Curphey ran in an incredible six tries as Vagas beat bottom side Ashfield 52-0 in Women's NC 1 North West at a blustery Ballafletcher.

Vagas led 19-0 at half time with all three tries coming from Curphey, the third of which was an absolute beauty started by Rachel Beckley deep in the Vagas half.

Sophie Henry converted two from three. Jules Harrison picked one up early in the second half as Vagas extended their lead.

The Curphey roadshow then continued with a second half hat trick only interrupted by a try from Rachel Overman who had also assumed kicking duties and landed three conversions. Rachel Beckley converted Curphey’s final try.

Despite missing a host of regulars, the Ramsey side bettered their first visit to New Brighton when they were beaten 59-0 back in October.

New Brighton led 17-3 at half time with a Dave Keenan penalty keeping Ramsey just about in touch at the break.

In the second half though, New Brighton pulled away. Ramsey face Garstang next Saturday at Mooragh Park.

Ramsey beat Western Vikings 48-25 at the Mooragh Park Ally Kennaugh and Ben Harding both bagged a brace for Ramsey with other tries coming from Dan Richmond, Connor Casey, Dave Smith and Magnus Black.

James Skillicorn and Rob Pease picked up two apiece for Vagas with Dylan Chambers getting their fifth.

Tom Rowley was on target with the boot and he converted four from five and added a penalty too.