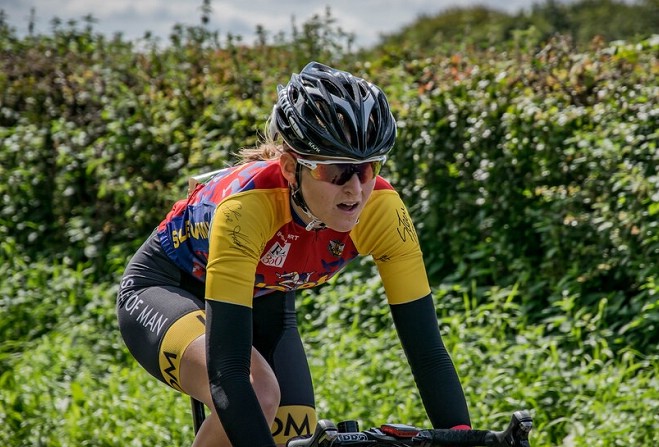 A rising star in the world of cycling has opened up to Manx Radio about her aspirations.

Sixteen-year-old Amelia Sharpe was selected for the Great Britain Junior Academy earlier this year and has been impressing with her stellar performances on the bike this year.

Her exploits have taken her as far afield as Hungary to compete in the European Youth Olympic Festival where she claimed a bronze medal.

"The ultimate goal is to get to the 2024 and 2028 Olympics in Paris and Los Angeles respectively.

"Nothing's set in stone, but British cycling has a really good programme. Watching all the women coming through now - the likes of Katie Archibald and Eleanor Barker - just seeing them gives you hope for the future".

Amelia explained a bit more about what life as a GB Junior Academy member is like: