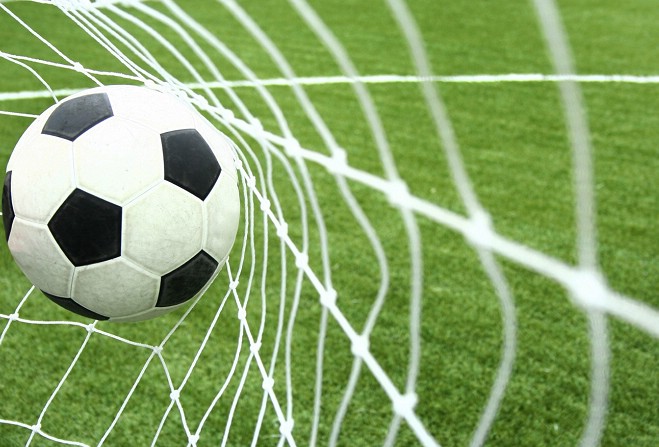 Two goals from Dan Simpson helped Corinthians through to the semi-finals of the Friends Provident International FA Cup on Saturday.

His double and goals from Sean Doyle and Connor Gorman, against his former club, secured a 4-2 victory against St Mary's at the Bowl.

Gorman's late strike was the perfect ending for Corinthians who also had a dream start when Simpson opened the scoring inside the opening minute.

That lead was virtually doubled five minutes later but Saints' stopper Kiril Velev kept out a penalty from another ex-Saint, Stephen Whitley.

A potential turning point arrived when, with the home side adamant there had been a foul in the build-up, Doyle poked home the second.

Harrison was then briefly the home hero when he levelled matters with a superb long-range finish early in the second half, only for Corinthians to quickly regain the lead when Simpson converted a fine pass from Tom Callister.

An exciting cup tie remained in the balance until Gorman drove home the fourth to set up a semi-final tie against Braddan or holders St George’s.

The other Friends Provident International FA Cup last four clash will be an all-western affair between St John’s and Peel who thrashed Douglas Athletic 7-1.

First half goals from Billy Kennaugh, Dominic McGreevy, Jonny Shields and Lee Gale meant the game was over by the break.

Gale added two more, one from the penalty spot, after the restart to complete his hat-trick and was joined on the scoresheet by Daniel Bell.

Connor Dowell provided the only moment of note for Athletic.

In the only other match to survive the weather, Rushen United won 6-0 at Douglas Royal in the Canada Life Premier League.

A fine Jack Snidal shot and a Stephen Riding goal put them in control in the first half.

Adam Kinley and Josh Kelly (two) added further goals in the second period and usual goalkeeper Dean Kearns came on as an outfield player to score the final goal in injury time.