Dan Hegarty has died at Macau 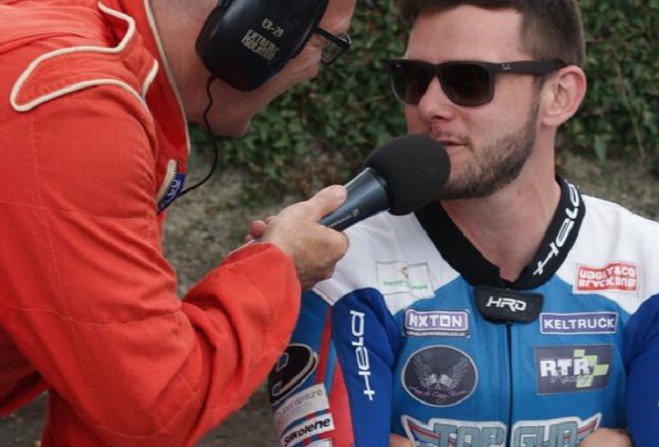 The 31-year-old from Nottingham came off his Top Gun Racing Honda at Fisherman’s Bend.

The race was immediately red-flagged.

Dan was a regular competitor at the Southern 100 at Billown and broke the 110mph barrier at this year's meeting.