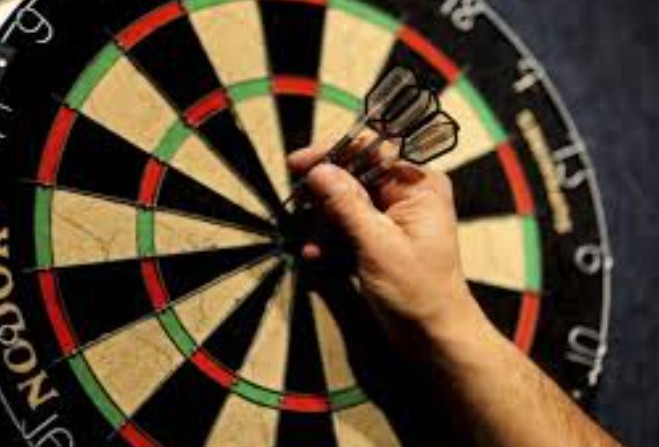 The first fixtures for the new Super League in Island darts will get underway at the start of next month.

Isle of Man Darts Organisation (IOMDO) has confirmed the first round will take place at the RAOB Club in Ramsey on Friday, 7 October from 7.30pm.

The Super League is replacing the previous ranking competitions for the 2022/23 season.

It'll be used to select who makes up the Island's representative team.

The Super League will consist of four squads - North, South, East and West.

Teams will play each other twice over the season followed by a finals night where there will then be two play-offs - one involving the top two and another the bottom two.

There will also be men's top-16 and ladies top-eight singles play-off at the end of the season to decide places for the World Masters.

The format of those singles will be eight men's singles and four ladies singles - which will be best of five legs - and six pairs matches over best of three legs.

Elsewhere, the team managers for the four Super League teams have also been confirmed.

Managing the West team will be Willie Biggane whilst Janine Halsall will be at the forefront of the East side.

IOMDO adds the rest of the 2022/23 calendar will be announced in due course.