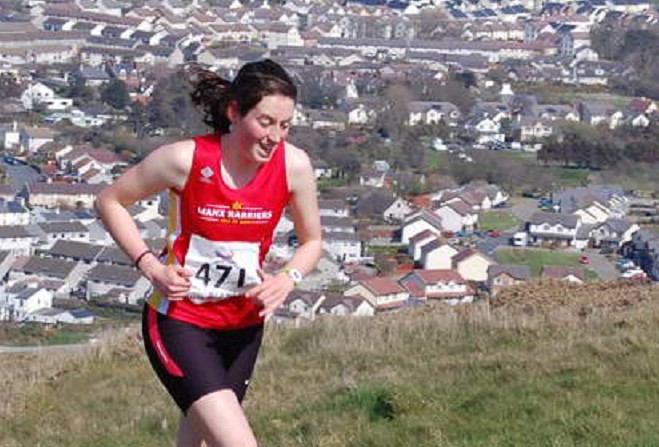 David Mullarkey and Rachael Franklin were the winners of round three of the Prom Run Series, the 5km event, in Port Erin on Saturday.

It was won by Mullarkey in a time of 16 minutes and six seconds, 21 seconds ahead of Alastair Rutherford with Jamie Newton a further 24 seconds behind in third place.

It was a close contest in the women’s event too with Rachael Franklin finishing in front in a time of 17.32.

Becky Storrie the runner-up in 18.22 and Rebecca Reynolds in third, completing the event in 20 minutes and 36 seconds.

From two legs to two wheels, the first cycle race of the new season took place on Sunday.