Double for Wilfy at the Ayres 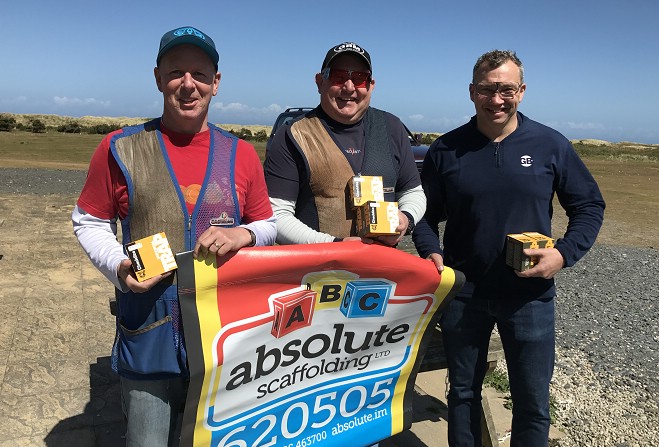 It was a busy day at Blue Point on Sunday as Ayre Clay Target Club held three competitions.

Neil Parsons was second in both, with Phil Ward taking third in the league competition and Rob Watterson third in the selection shoot.

Marty Kneen was the winner of the third round of the Sportrap Summer League. Kevin Oates was second and Phil Butler was third.

Results of the 50 target Sportrap competition: