Double win in tennis for Austerberry 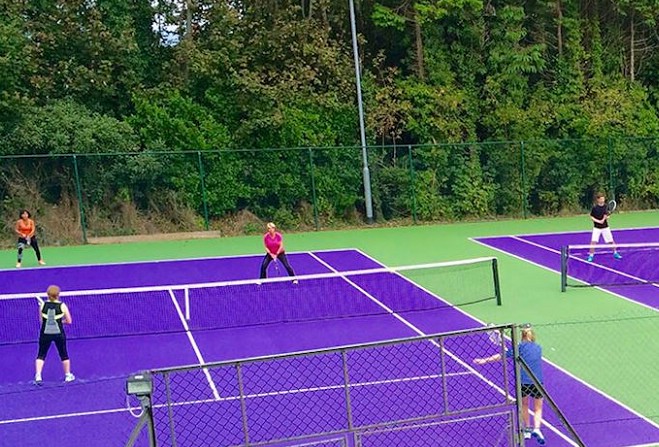 Ava Austerberry has claimed not one but two titles in Manx tennis.

She recently claimed the Ladies Singles title in the Ramsey Town Cup and also won the mixed doubles, partnered by Orry Farnworth.

In other news, the Isle of Man Junior Champs has been re-scheduled to a new date following the LTA agreeing that tournaments held from 1 September has been upgraded to Grade 3.

The move enables the top juniors to gain ranking points, which are vital to be accepted into UK tournaments.

The event will now be held from 1 to 6 September at Kensington Road.

There are events for all age groups including Mini Tennis, and all players who had already submitted an entry for the previous dates will have their entry transferred to the new date.

Entries must be in by Saturday, 29 August at 8pm.

You can enter by emailing iomtennis@manx.net.

Non-members will also have the chance to show off their tennis skills in an Amercian tournament next week.

The comp is due to go ahead on Tuesday 25.

Refreshments will be provided for a small donation to the club’s Development Fund.