Douglas close in on summit 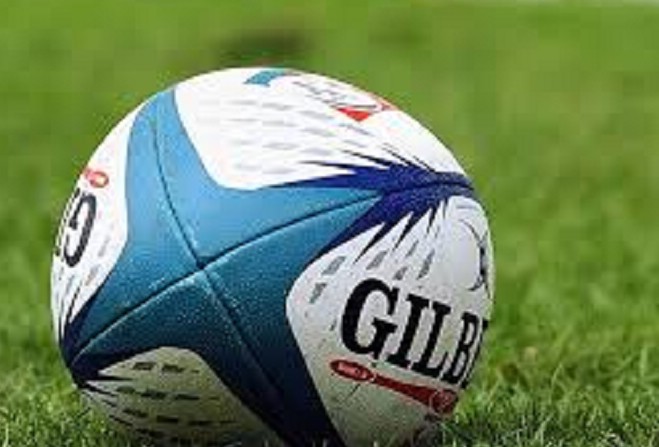 A bonus point win against bottom side St Benedicts brought Douglas to second place in the North One West standings on Saturday, albeit having played more games than their closest rivals

Douglas trail leaders Vale of Lune by 11 points with Vale having four games in hand.

First half tries from Bryn Snellgrove and Aidan O’Shea, who also kicked a penalty and a conversion, gave Douglas a 15-0 half-time lead on a heavy Port-e-Chee pitch.

In the second half Owen Carvin extended the lead, James Maddrell ran in the bonus point try before Harry Hewson rounded off the afternoon.

They went down 37-27, only after late scores from Port edged them out.

Tries from Nathan Thompson, John F. Watling and Jarred Callister, all converted by Dan Bonwick, had put Ramsey into a strong position.

Bonwick added two penalties to consolidate the score before a late flurry from Port denied them a losing bonus point.