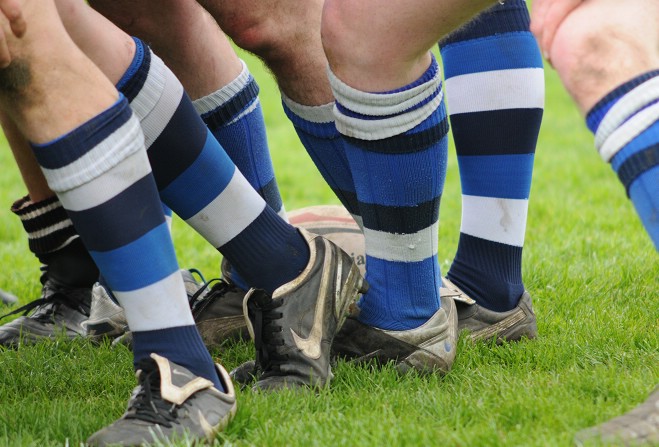 Manx side slip to fourth in North One West standings

Douglas slipped a place in the North One West standings after losing 41-31 away at Northwich, who climbed to third. They did however claim a bonus point for picking up four ties in a high scoring affair. Max Morley-Green crossed twice for Douglas and there were also tries from Will Cain and Harry Raven with Bryn Snellgrove’s trusty boot kicking the rest.

Two tries from Shimmin Wilson leading try scorer Danny Howard helped Western Vikings to a 28-20 win against Ramsey B at the Mooragh Park. Ramsey led 8-7 at half time after Neil Quayle’s try and a Jack Caine penalty with Howard keeping Vikings in touch with a try at the other end which Harry Dawson converted. Howard bagged his second early in the second half and when Ollie Creasey and Alex Gibson both picked up tries both converted by Dawson, Ramsey were suddenly twenty points adrift. Two tries in two minutes from Ben Harding and a conversion from Dan Richmond got Ramsey back in touch but with the clock against them.