Doyle and Saxon are hat-trick heroes 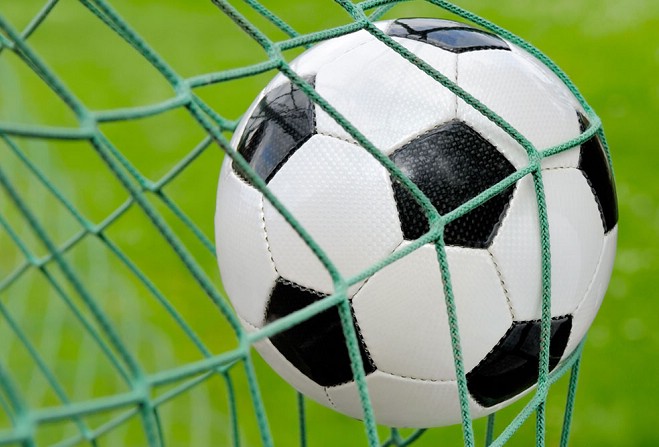 Ayre United – who lost a number of key players in the summer – have been officially relegated after they lost 8-1 at home to St John’s United.

Sean Doyle was the star of the show in the match of the day in the Canada Life Premier League as Corinthians won 3-2 at St Mary’s to avenge their Railway Cup semi-final defeat last month.

He hit a hat-trick at the Bowl.

Nick Hurt and Brian Crellin scored for the Saints who were on top in the first half before Corinthians took charge after the break.

St George’s remain out in front after seeing off Ramsey 5-1 at Glencrutchery Road.

After a goalless first half, goals from youngster Billy Kennaugh and Ashley Webster (two) earned the westerners all three points.

Matty Skillicorn and Christian Penswick scored the goals as Laxey edged out Douglas Athletic, whose goal was scored by Mike Callister.

Union Mills remain in deep trouble after they were thrashed 5-1 at home by Rushen United.

The top man was Jack Saxon (three) with Jamie Johnston and Steven Riding, direct from a corner, scoring the other goals for the southerners.