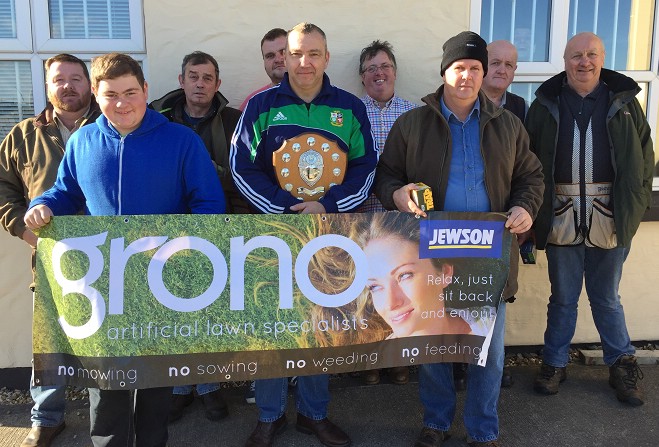 Neil Parsons won the final round of Ayre Clay Target Club’s summer Down the Line league at Blue Point on Sunday.

Jake Keeling won the league, with Oates in second and Corlett in third place.

This week at Blue Point is the club All Round and ladies’ All Round competition, comprising 25 each of English Skeet, English Sporting, Down the Line and ABT.

There will be a work party on Saturday from 1.30pm.