Dunn captains U16 England side 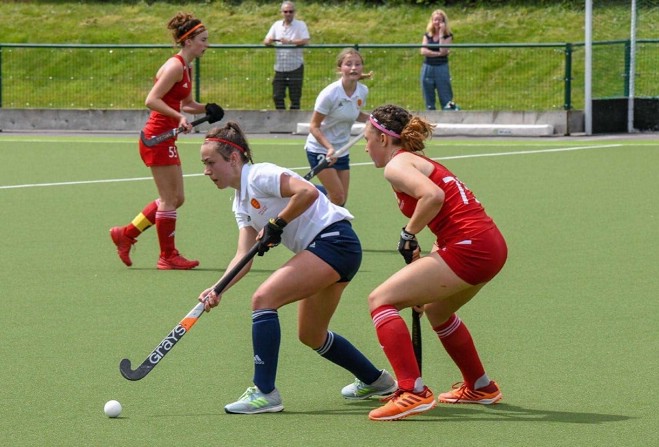 Manx hockey star Sienna Dunn has made a solid impression in her England U16s debut.

After a year of trials, travelling to the UK to train, and doing online analysis, all whilst juggling school work, Dunn has finally taken to the field to compete in the summer International fixtures against Scotland and Wales.

Not only a member of the core twelve players involved in all fixtures, she was also appointed Captain and Vice for a couple of the fixtures.

The team won all five of their matches, with Sienna was heavily involved in midfield, assisting her team to victory by scoring a number of field goals and converting her penalty shuffles.

During competition time, the team followed many of the rules and regulations that the senior team are currently experiencing in Tokyo at the Olympics, giving players an insight into what it is like at major competitions.