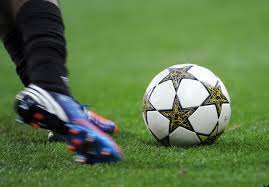 Last eight tie will be played on 20 January

The Isle of Man have been drawn against Norfolk in the quarter-final stage of the FA County Youth Cup.

It follows their thrilling 4-3 victory over Middlesex earlier this month thanks to a Sid Batty free-kick in extra time.

The Island side also triumphed 3-0 over Lancashire on 28 October with two Johnny Quirk strikes and a penalty from Jay Skelcher-Maxwell in the second round of the competition.

Their last eight tie will be played on 20 January at 5pm at the Bowl.

Norfolk beat Northumberland 2-0 in the last round to progress.