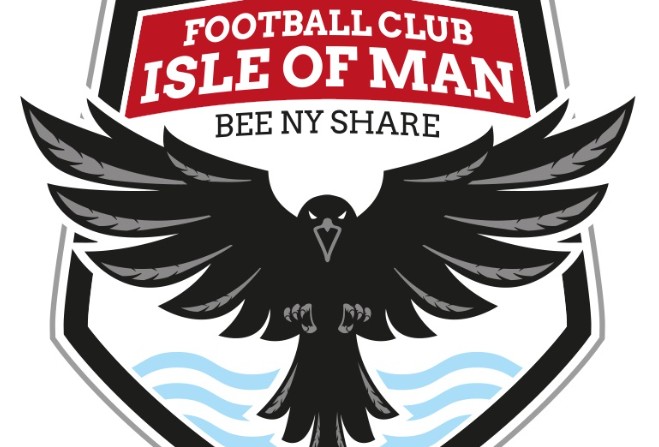 FC Isle of Man says its finances would be in a 'critical position' before the end of this new season had it not acted on ticket prices.

The club has responded to feedback from supporters about the costs of attending games, saying it will have to generate £400,000 to cover the costs of this season and it's plans for the future.

Despite turning over more than £360,000 from the 21/22 season, the club posted a £9,000 loss - adding although they had 'fantastic' support from fans and sponsors, money coming in wasn't enough to cover all aspects.

The organisation adds match receipts are a 'cornerstone' revenue source of the club representing 40 per cent of budgeted income.

Furthermore, it says following a review of ticket purchasing and predicted attendances this season (2022/23), the club's finances would be in a 'critical condition' come the end of the campaign if they didn't act on ticketing costs.

FC IoM says it now promises to all supporters 'match-ticket pricing will be set at the lowest possible level whilst making sure doing so doesn't put the club in jeopardy'.

The club states support from fans has demonstrated 'how important the club can be for and within our community' and 'the meaning and togetherness from attending our games at The Bowl by bringing together strangers, families and friends' has been 'life-changing in some cases'.

You can read the full statement HERE.