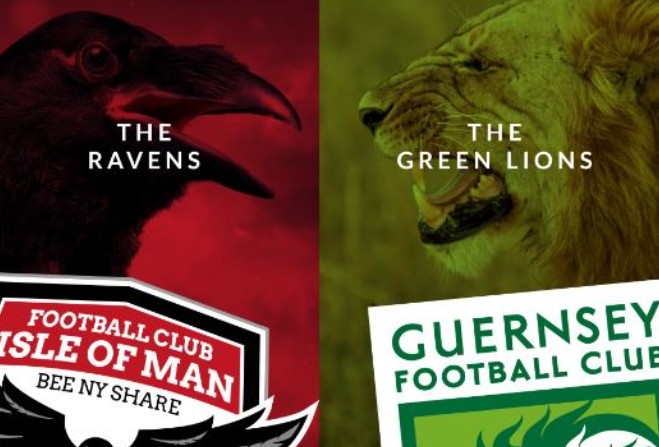 FC Isle of Man will face Guernsey this weekend for the chance to win the Skipton Cup, which returns after a two-year absence.

The two sides will battle it out for the cup at The Bowl stadium on Saturday night (23 July), kicking-off at 6pm.

This weekend's fixture will be FC Isle of Man's final pre-season test ahead of their new league season in the NWCFL Premier Division which starts next week.

The last time the two sides competed for the trophy was back in September 2020 at Footes Lane Stadium in Saint Peter Port.

It was Guernsey who emerged victorious winning the match 5-4 on penalties after a 1-1 draw between the two sides after regular time.

The cup was then scheduled to next be contested on Saturday, 17 July 2021, however the game had to be called off due to border restrictions in place at the time.

Going into tomorrow, FC Isle of Man have had four pre-season ties during this month against Nostell Miners Welfare, Widnes, Altrincham and Shifnal Town - winning one and losing three of those.

Meanwhile, Guernsey's latest pre-season clash was against against Stansfeld last Saturday (16 July) with 'The Green Lions' suffering a 4-1 defeat.

FC Isle of Man vs Guernsey takes place at The Bowl this Saturday, kicking-off at 6pm.