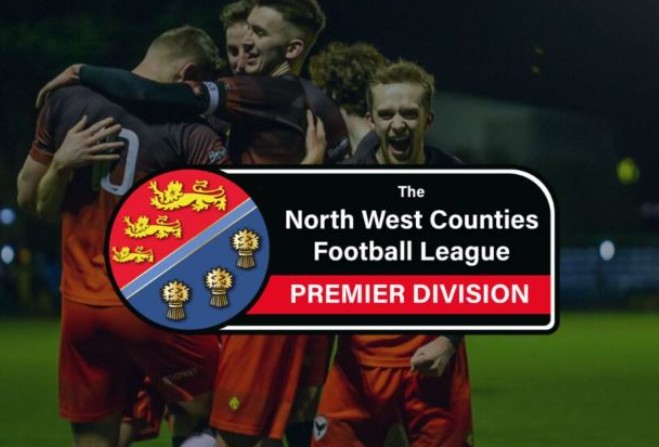 FC Isle of Man's full schedule of fixtures for the 2022/23 season has now been confirmed.

After receiving their scheduled games up until the end of August last month, The Ravens have now announced they've been provided their full schedule for their upcoming campaign in the NWCFL Premier Division.

The Manx side's season will begin on home soil at The Bowl on Saturday, 30 July at 6pm against Lower Breck.

Three of their opening five games will be away from home, including a trip to face AFC Liverpool on Monday, 29 August who FC IoM faced last season in the Macron Cup.

During September The Ravens travel to face the other two newly-promoted sides in the division.

They will face off against last season's NWCFL Div 1 South champions, West Didsbury & Chorlton at the Step Places Stadium on Tuesday, 6 September at 7.45pm.

The Island side will then welcome West Didsbury & Chorlton and Bury AFC to The Bowl on Saturday, 11 March and Saturday, 15 April respectively.

In October, along with the league fixtures, The Ravens will face their first cup clashes of the new campaign.

They will face AFC Liverpool away on Saturday, 15 October in the first round of the Macron Cup and will play either Lower Breck or Daisy Hill at home in the second qualifying round of the FA Vase on Saturday, 24 October.

FC Isle of Man's league season is due to conclude on Saturday, 22 April with a home tie against Wythenshawe Town.

Dates are still to be confirmed for fixtures away against Padiham and Vauxhall Motors which were originally due to take place in August but have since been postponed.

You can view the full FC Isle of Man fixture list for the coming season HERE.