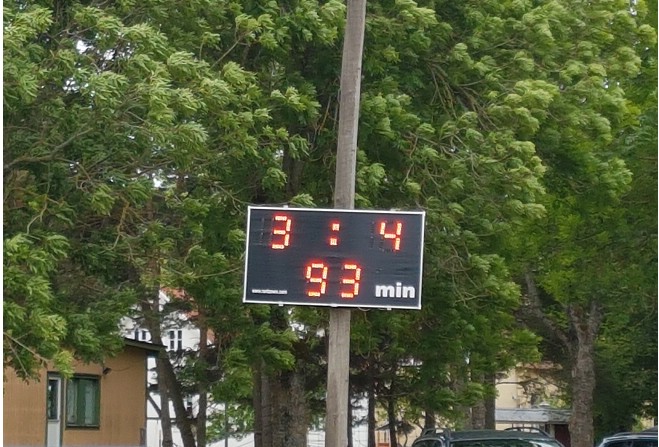 Both Isle of Man Football teams will play in the Gotland Island Games Finals tomorrow.

A last minute header from Calum Morrissey sealed a 4-3 victory for the men over Guernsey in thrilling semi-final.

And the women came from behind to beat the Isle of Wight 4-2.

The men's match was a real see-saw affair.

Guernsey took the lead midway through the first half before a crazy last few minutes before the interval.

Goals from Daniel Bell and Ciaran McNulty put the Manx ahead but there was still time for Guernsey to equalise.

Dan Simpson then put the Manx in front only for Guernsey to level four minutes later.

But Morrissey struck right at the end to seal a memorable triumph.

The women conceded an early goal against the Isle of Wight but scored just before half-time through Sarah Wignall.

Eleanor Gawne and two strikes from Alexandra Honor made it more comfortable for the girls but the Isle of Wight scored a consolation goal just before the final whistle.